For over 20 years, Shirley Kazuyo Muramoto-Wong painstakingly unearthed, researched, and collected the lost history of Japanese cultural arts during the mass incarceration of Japanese Americans.  The result is “Hidden Legacy:  Japanese Traditional Performing Arts in the WWII Internment Camps," a story told through historical footage and interviews with artists who were interned, a story of a courageous people honoring their heritage even while the War Relocation Authority (WRA) pressed for assimilation.

“Hidden Legacy” is the first documentary, and the first major presentation, of traditional music, dance, and drama in the camps and the remarkable roles played there by the teachers of classical Japanese art forms.

Creative Director and Executive Producer Ms. Muramoto-Wong is a founding member of the world jazz group, the Murasaki Ensemble.  She has been a koto performer and teacher for over 35 years.  Her mother learned to play the koto at Topaz and Tule Lake camps.

CATS is honored to present this film at its world debut. 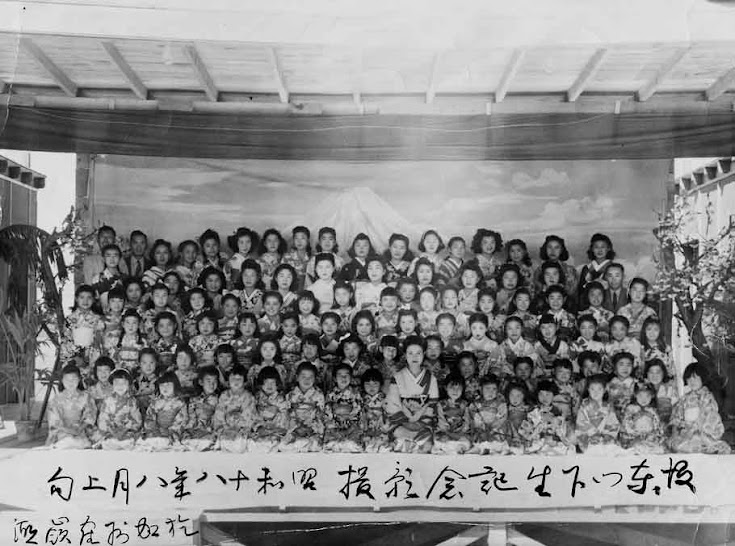 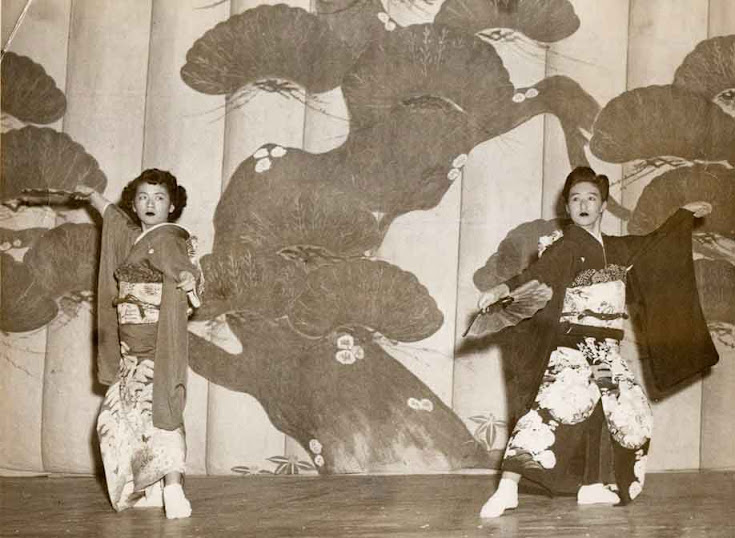 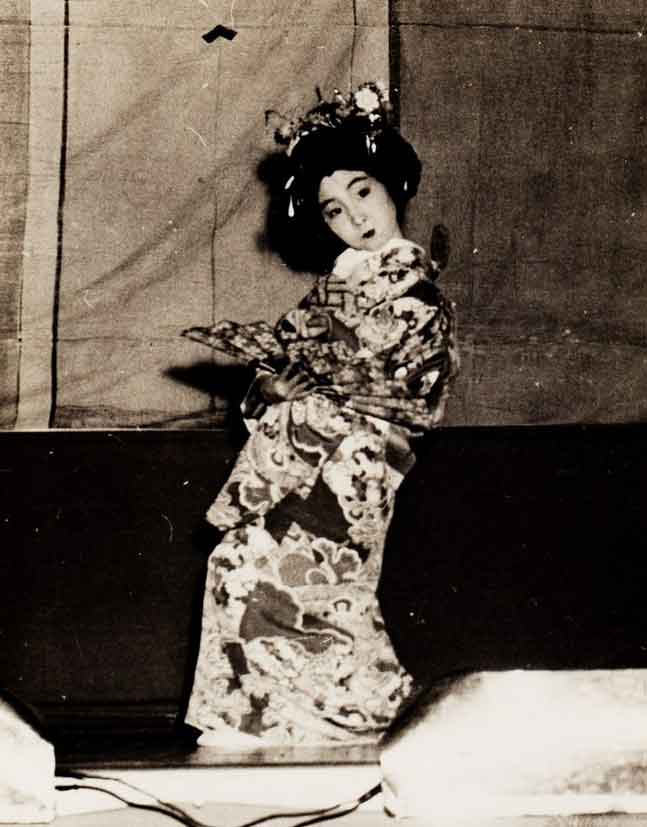 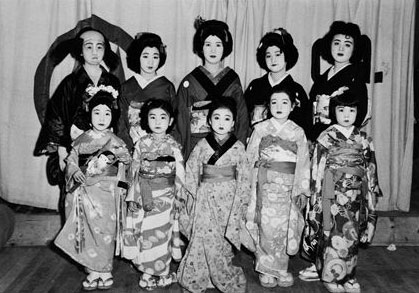 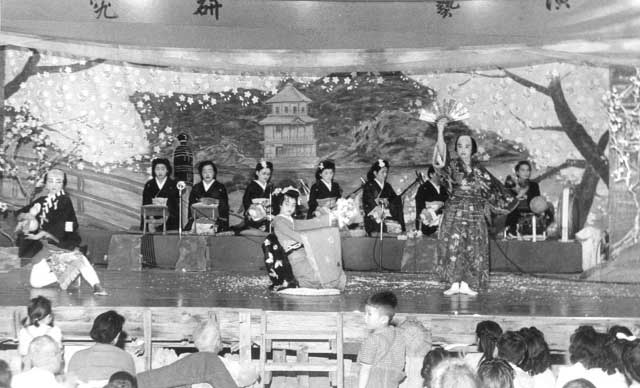 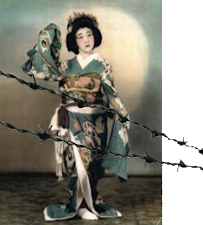 Shirley Muramoto-Wong and her son Brian Mitsuhiro-Wong present a short koto performance before the screening, followed by a Q&A session. 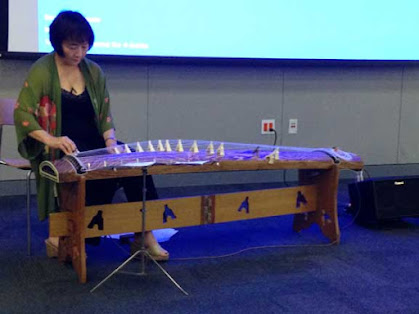 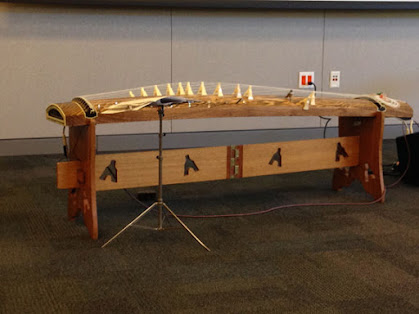 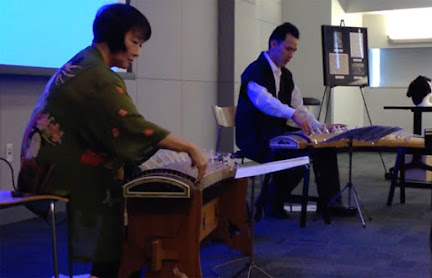 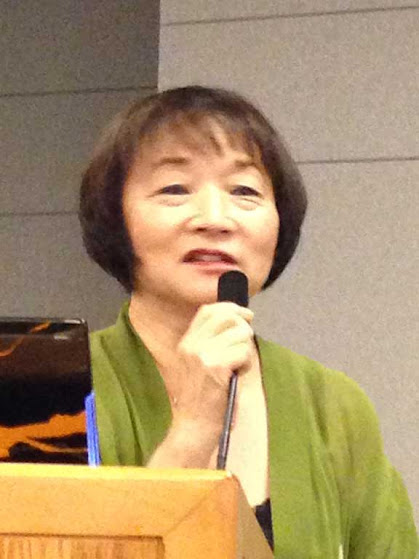 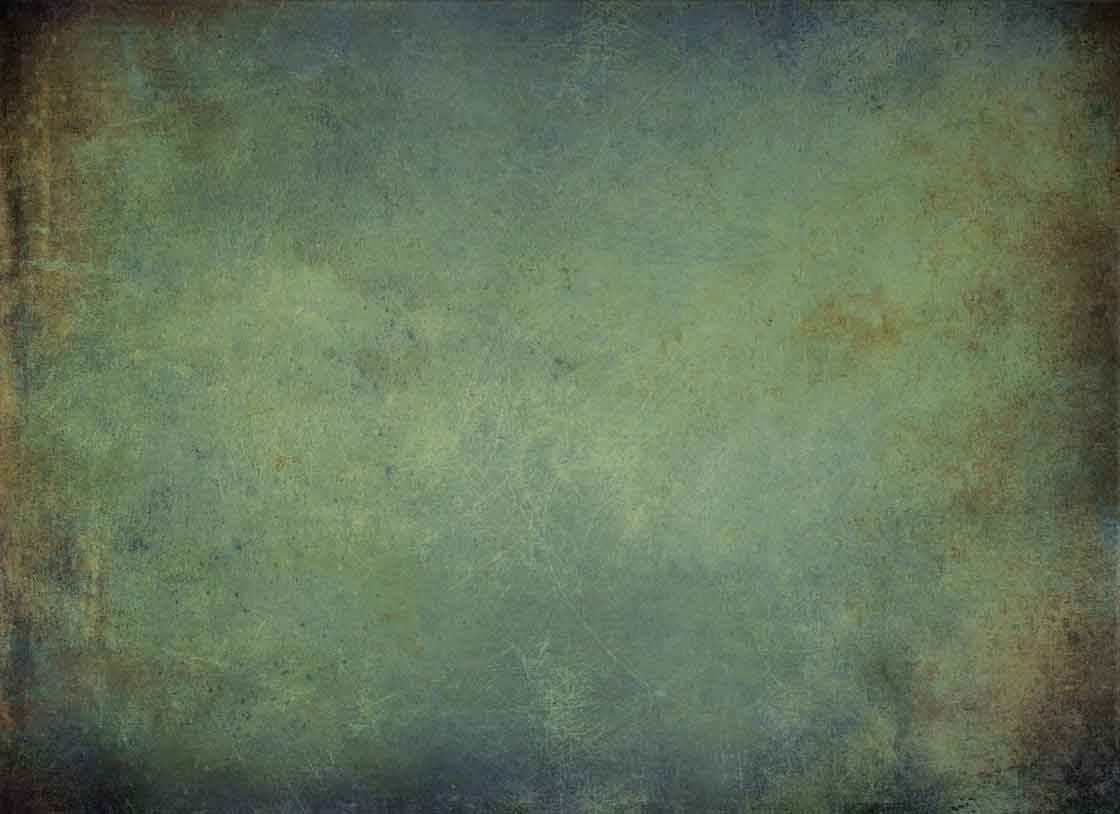 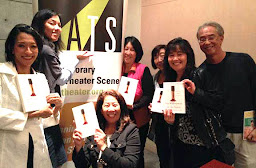 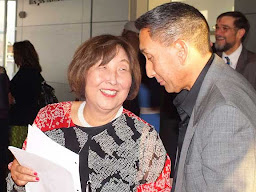 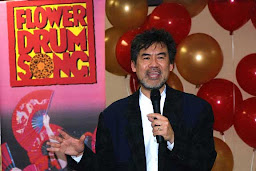 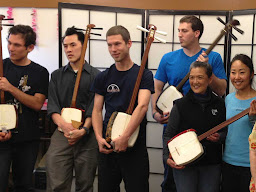